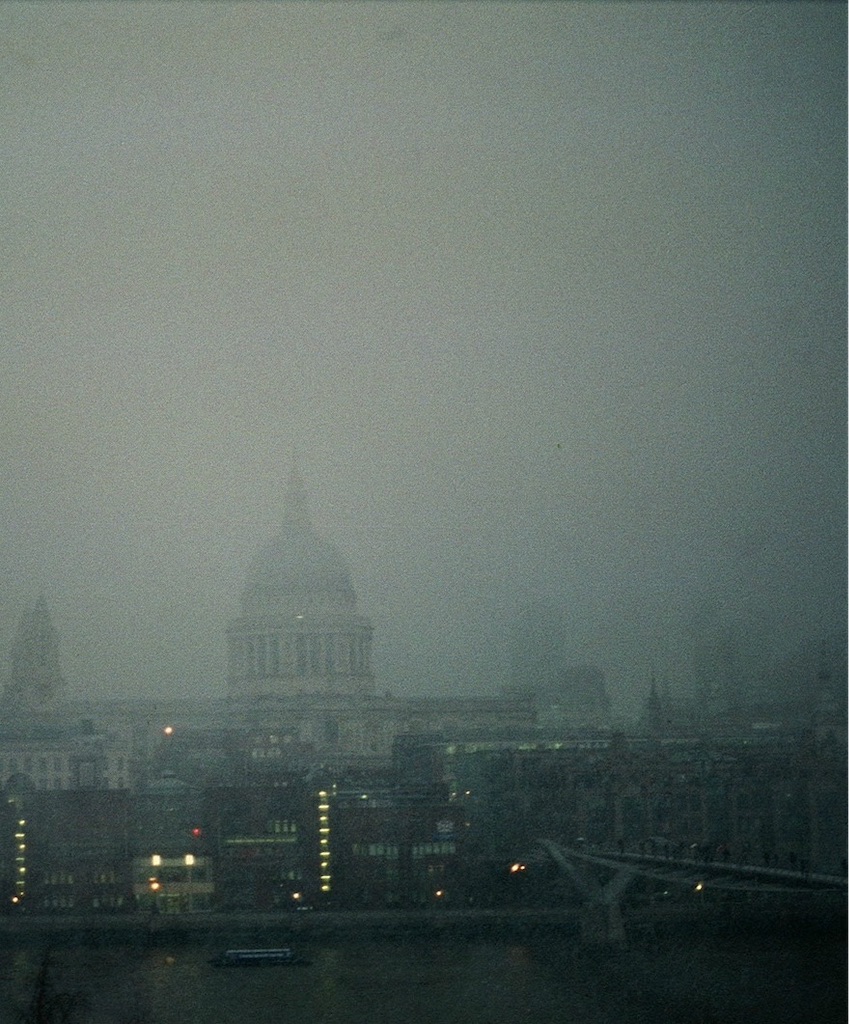 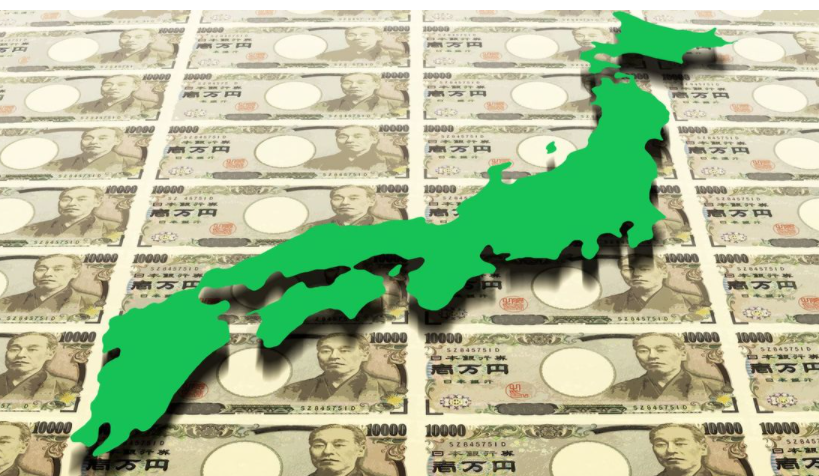 I think it is not suitable to have a mind that "paying off debts of the government” is a good thing and try to pay off all of the debts. There are 4 reasons I can tell.

First, if Japan pays off all their government debt, they'll lose almost all their money, so to avoid that, someone else has to take over the debt. In other words, a new private loan equivalent to the government debt must be created.

Login to quote this blog

You cannot quote because this article is private.